Google is a company in America that is commonly used throughout the world as a search engine that gives us Internet-related services and products including online advertising technologies, cloud computing, software, and hardware. Google was originally founded in 1996 by two Stanford University California students, Sergey Brin and Larry Page.

Although the company was made for a search engine, the majority of its income comes from advertising different things because it has branched out in different ways such as cloud software, computing, and hardware. Recently, this company moved into the mobile hardware market by creating the Google phone which is known as Pixel. The company’s cloud unit is called Google Cloud, which contains features such as G-Suite, and other production applications such as Gmail and Google Drive.

Google is leading the subsidiary of Alphabet and operates as an umbrella to its Internet interests. After this, an Indian person named Sundar Pichai became CEO of Google, and Larry Page became CEO of Alphabet.

Now Google has a revenue of 66,001,000,000 United States dollars having total assets of 131,133,000,000 United States dollars. The company will have 139,995 in 2021. It also offers services designed for work and productivity such as Google Docs, Google Sheets, and Google Slides, email (Gmail), Google Calendar, Google Drive, instant messaging and video chat such as Google Duo, Google Chat, and Google Meet, language translation as Google Translate, mapping and navigation as Google Maps, podcast hosting as Google Podcasts, video-sharing as YouTube, note-taking as Google Keep and Jam board, and photo organizing and editing as Google Photos. 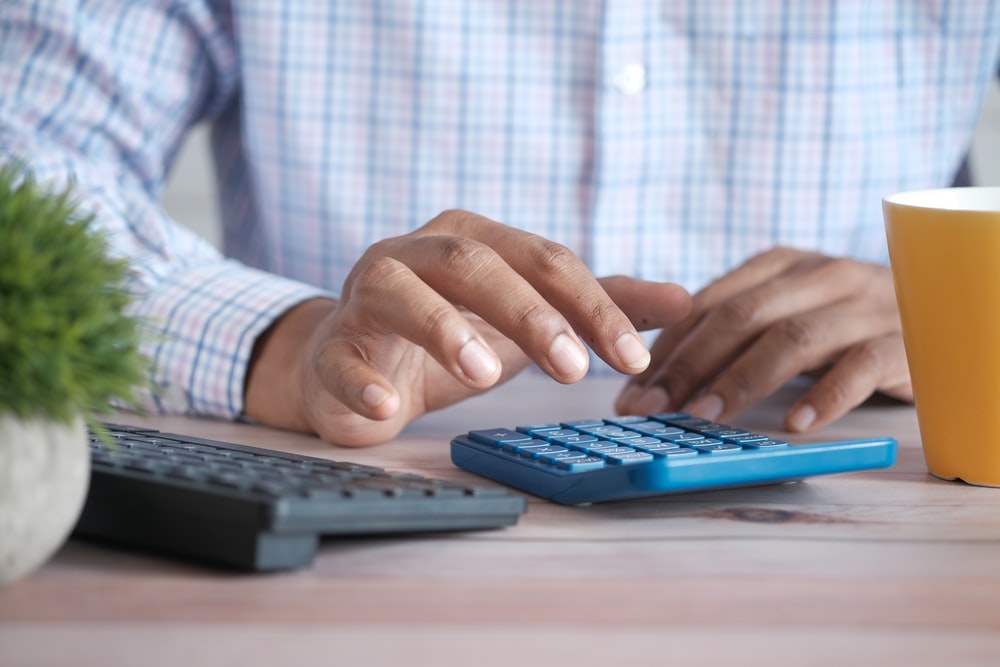 In 2011, Google was handling more than 3 billion searches per day. To handle the workload, the company made 11 data centers that had thousands of servers. All these centers allowed Google to handle workload more efficiently. Google offers its users an uncountable type of web page in billions and searches for any information using different keywords. 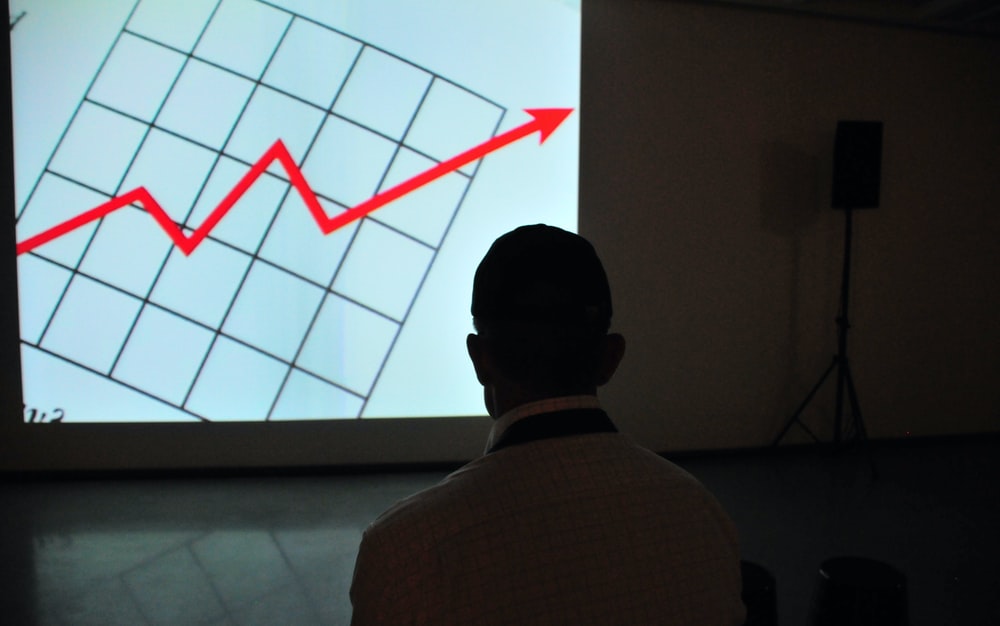 This Google generates most of its revenues from advertising which includes sales of apps, purchases made in-app, Android, and licensing and service fees digital content products on Google and YouTube, including fees received for Google Cloud offerings. Its advertisements can be placed on other party websites in a two-part program system. Google Ads allows advertisers to display their advertisements in the Google content network as a cost-per-click scheme. 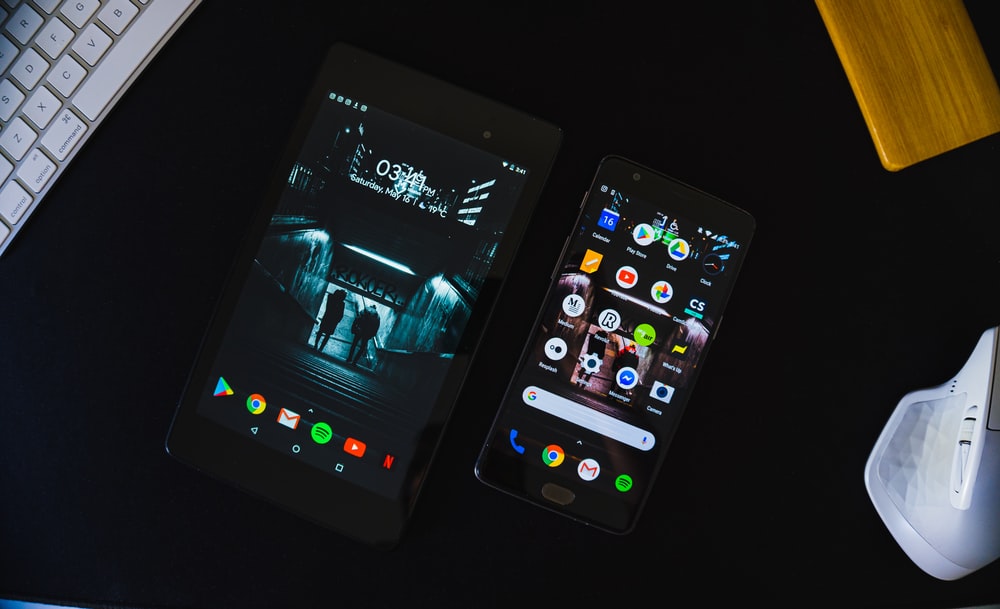 The Google Workspace is a monthly subscription offering for organizations and businesses to get access to a collection of Google’s services that includes Gmail, Google Drive, and Google Docs, Google Sheets. Adding that the company launched Google for Entrepreneurs, which is a largely not-for-profit business incubator providing startups with co-working spaces named Campuses, with assistance to startup founders that may include conferences, workshops, and mentorships. According to the survey report, it appears that there are many new websites and related pages are made by Google organizations every just five seconds and seeing this we can easily estimate how many new websites appear in a single day and a month. 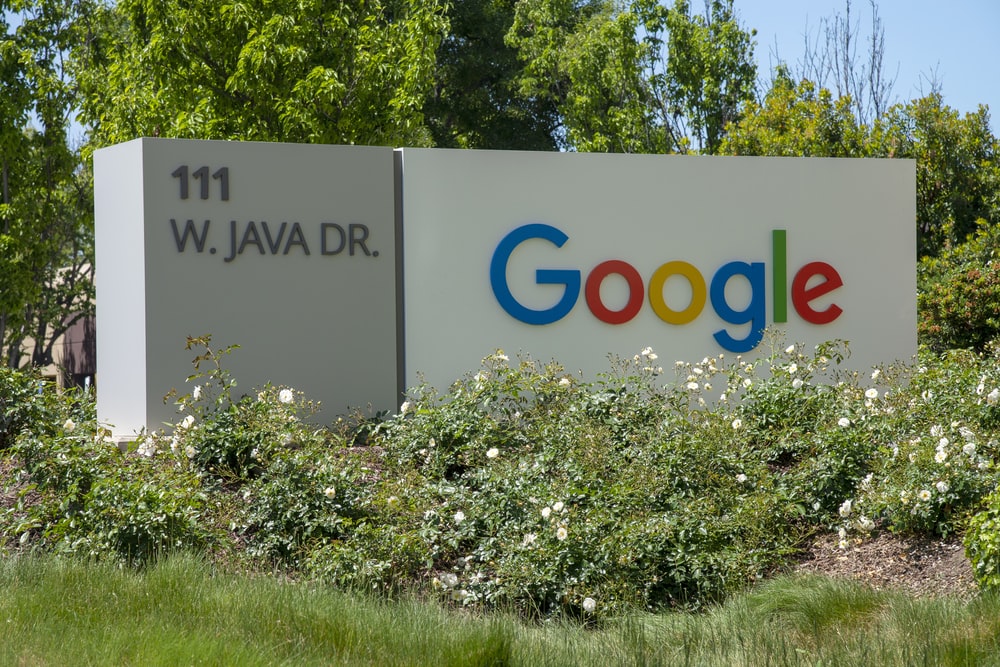 Google announced the introduction of Google Analytics 360 Suite which is a set of integrated data and marketing analytics products, designed for the needs of enterprise marketers which can be managed with Big Query on the Google Cloud Platform.

Google’s success indeed came from its desire, ability, and capability to provide higher-quality results for each user with  Understanding search intent and finding the most accurate and relevant website match allowed Google to stand out in the competition.

Another product is Google Maps which shows points of interest, traffic directions, routes, public transportation information, and images of places. It can be used as a website or as an app and this service shows live traffic.